I was born and raised in the small town of Morro Bay on the Central Coast of California. After completing high school, I attended the Illinois Institute of Technology for my undergraduate education in biomedical engineering. During that time, I spent 6 months studying abroad at the School of Telecommunications Engineering (ETSIT) at the Polytechnic University of Madrid (UPM) in Spain. After obtaining my bachelor's degree, I entered the biomedical engineering Ph.D. program at the University of Michigan in Ann Arbor where I obtained two master's degrees in biomedical and electrical engineering while conducting my Ph.D. research on RF pulse design for MRI. Upon defending my Ph.D. in September 2018, I moved to Glasgow, Scotland where I began as a post-doctoral researcher working on parallel transmit 7 tesla MRI at the Imaging Centre of Excellence (ICE) of the University of Glasgow.

Outside of research, I enjoy playing and listening to music, cooking, practicing hot yoga, dancing, running, and taking part in the weekly pub quiz with co-workers. For my first two years of grad school, I was a member of the UM All-Female Bollywood Fusion team, Michigan TAAL, and now I practice ballet and contemporary dance at Dance Glasgow. I also enjoy running distance races non-competitively, and completed the Chicago Marathon in October 2014 and the New York City Marathon in November 2016 along with a handful of half marathons. 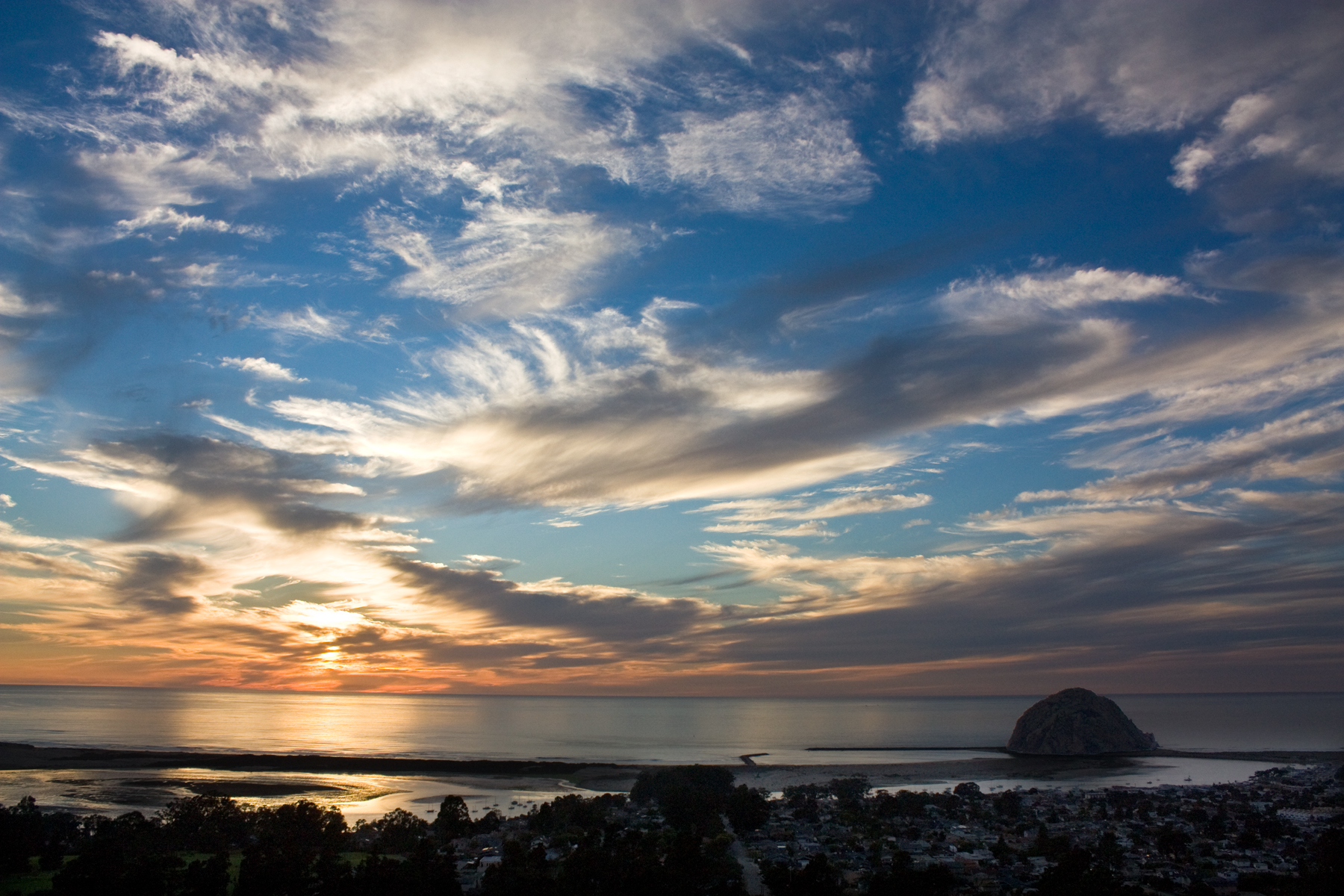